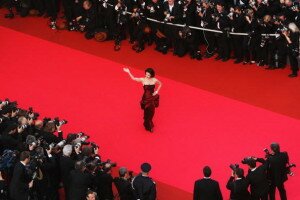 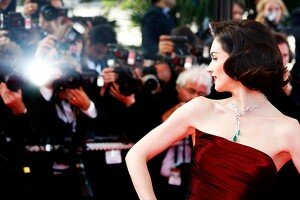 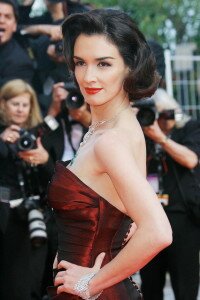 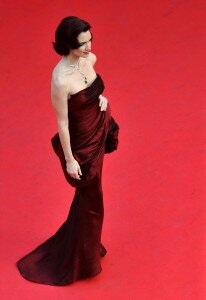 Spanish actress Paz Vega poses as she arrives to attend the screening of US director Steven Spielberg’s film ‘Indiana Jones and the Kingdom of the Crystal Skull’ at the 61st Cannes International Film Festival on May 18, 2008 in Cannes, southern France. The world premiere of the latest instalment in the “Indiana Jones” saga, the first in 19 years, is the hottest ticket at this year’s Cannes film festival.

BEST DRESSED OF THE WEEK

Best Dressed Of The Week – Paz Vega In Ralph…

Paz Vega attends the closing ceremony and ‘Fistful of Dollars’…

A cinema debut for a book review